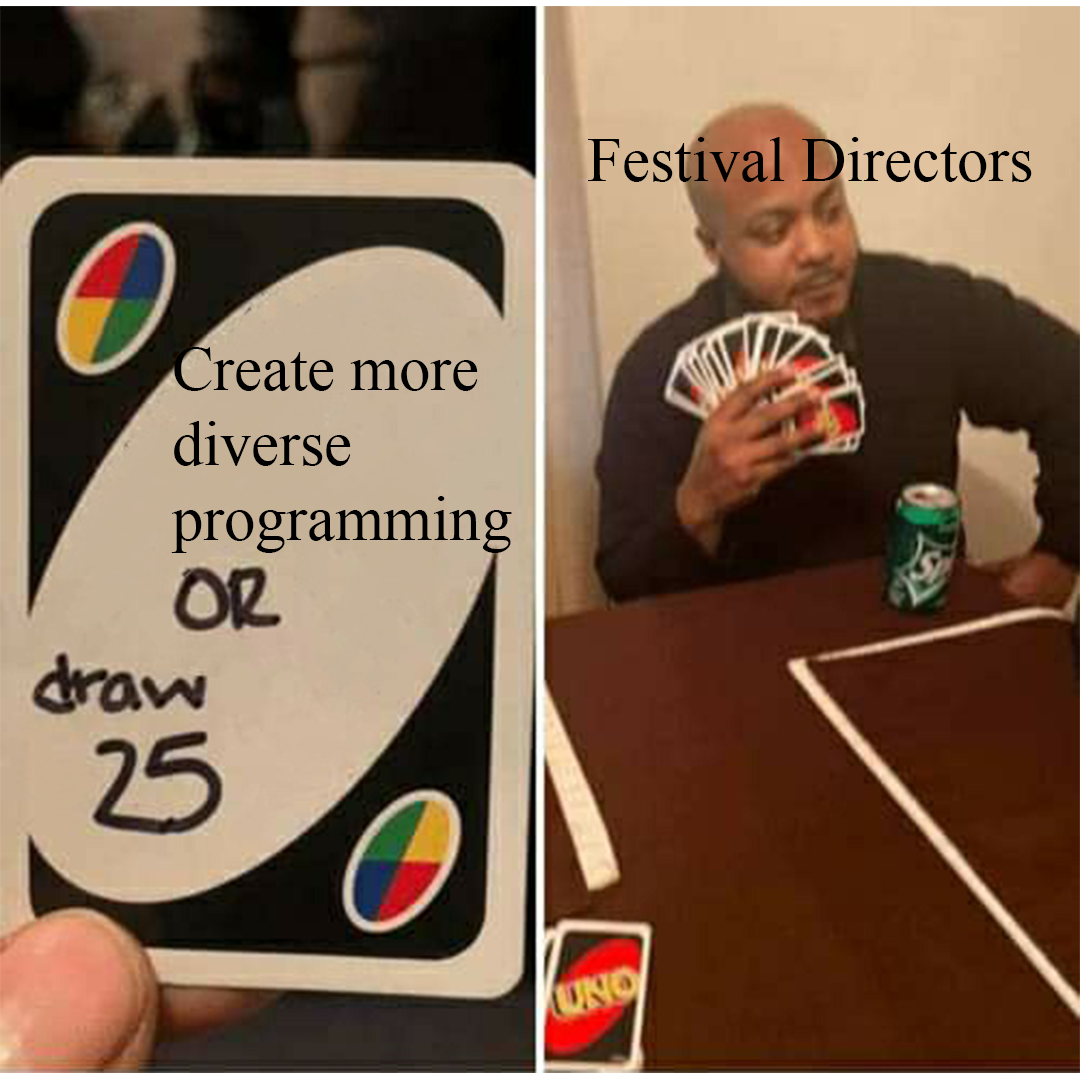 As a woman pursuing a career in orchestral conducting, I have always been painfully aware of how few women stand on the podium. Given this experience, my efforts have largely been limited to fighting for a place on the podium as a female in a male-dominated space. Even now in my position as a Bundeskanzler-Stipendiatin sponsored by the Alexander von Humboldt-Stiftung, I am undertaking an independent research project which investigates the status of women in concert programming and as conductors in German Kulturorchester. In recent years, however, I have developed a burgeoning interest in concepts of belonging and colonization as an Asian American in a white Euro-centric space. Such issues are by no means new, and the fact that I am in my early thirties and relatively speaking, have only just begun to consider this aspect of place in the orchestral world indicates the level of privilege I already enjoy. This is not even to speak of the privileges I am afforded regarding ableism, ageism or as a straight cis female.

Those concerns momentarily aside, I have sought opportunities to expand my knowledge of gender relations in classical music given the context of my research. I was lucky to participate in two recent events: the Gender Relations in New Music (GRiNM) Network Conference in Zurich and the Musica Femina International Symposium in Budapest. I attended with the hopes of hearing what concrete actions groups are taking to address gender discrepancy, and I was certainly not disappointed. Particularly inspiring was a roundtable discussion in Budapest entitled “Increasing Visibility of Female Artists.” Representatives of institutions from Germany, Serbia, the United Kingdom and Hungary presented their organization’s best practices for elevating the status of women in music. Dr. Patricia Felber of the Zurich University of the Arts also gave an excellent talk on strategies being used to rectify gender disparities in their music department. These strategies can be reinforced with gender monitoring measures such as CuratingDiversity.org. In their presentation at GRiNM, project founders Luisa Santacesaria and Valentina Bertolani shared their findings regarding the representation of race and gender in the Italian classical music scene. This provided an excellent example of an audit being used to investigate the status of marginalized groups and is a useful analytical tool that can be implemented by any group wishing to self-monitor diversity in their organization.

To my surprise and joy, I found that intersectionality of race, gender at large and other social factors were either dedicated topics of discussion or brought into the conversation by participants.The GRiNM keynote speakers, Anke Charton (University of Vienna), Susanne van Els (Royal Welsh Conservatoire of Music/Royal Academy of Music Aarhus), Camilla Overgaard, and Christina Scharff (King’s College London) all gave insightful presentations that broadened and complexified my understanding of intersectionality. Beginning with the origins of intersectionality in the black feminist movement, they examined the deep-seated issues that plague this European male-dominated music industry, from the schooling into the professional realm, and how they perpetuate inequalities throughout the field.

The discussion sessions facilitated by the GRiNM team provided an extraordinary amount of intellectual fodder, even questioning the place and legitimacy of gender-specific initiatives within the broader context of intersectionality. This is not to say that male-female equality has been achieved, as there obviously remains room for improvement in that realm, even more so for gender diversity in general. However, it may no longer serve to extricate one aspect of identity from another and diversity will need to be addressed by more holistic means. How best to do this and what form solutions might take is an area in need of further discussion.

Perhaps a more poignant question put forth at the GRiNM conference with insidious implications is, what is the motivation behind pursuing diversity in classical music and whom does it serve? This sector of the arts is often portrayed and perceived as elitist, and the attendance of classical musical concerts undoubtedly affords the audience members an amount of social currency. Folding people of many backgrounds into one cultural standard is easily viewed as merely assuaging the egos of those currently involved, absolving them of exclusionism. It could be that the concert hall itself, an artistic landmark with a given place in the cultural hierarchy, needs to diversify what is held within its doors. The revival of the miscellany concert format which predated our current curated, ritualized concert programs, offers a possible solution. However, the traps of tokenism in the guise of diversity pose a hazard in this endeavor and would uphold the role of the concert hall as a cultural gatekeeper. Furthermore, is the removal of non-Western classical music from its usual context and presentation of it in a concert hall a patronizing act of cultural imperialism and sanitization?

By the end of each conference, my mind rang with even more questions than I had when I arrived – surely a mark of successful events. As I participated in these stimulating and insightful discussions, I was challenged to see outside the limitations of my own experience and witnessed a shifting conversation in the direction of a more equitable environment in multiple societal dimensions. It is increasingly apparent to me that the question extends beyond what bodies are represented on the stage. The nature of concert life, what is programmed, who performs and why, and what space they are being afforded in our current cultural artistic hierarchy must also be considered.

This position will be translated into german and published in the upcoming issue #123 in may 2020.